The Hong Kong-based financial publication cited the investment banker’s noteworthy career that has already spanned for decades. Under Francisco’s leadership, BDO Capital, a wholly-owned subsidiary of BDO Unibank, has proven itself an industry trailblazer. 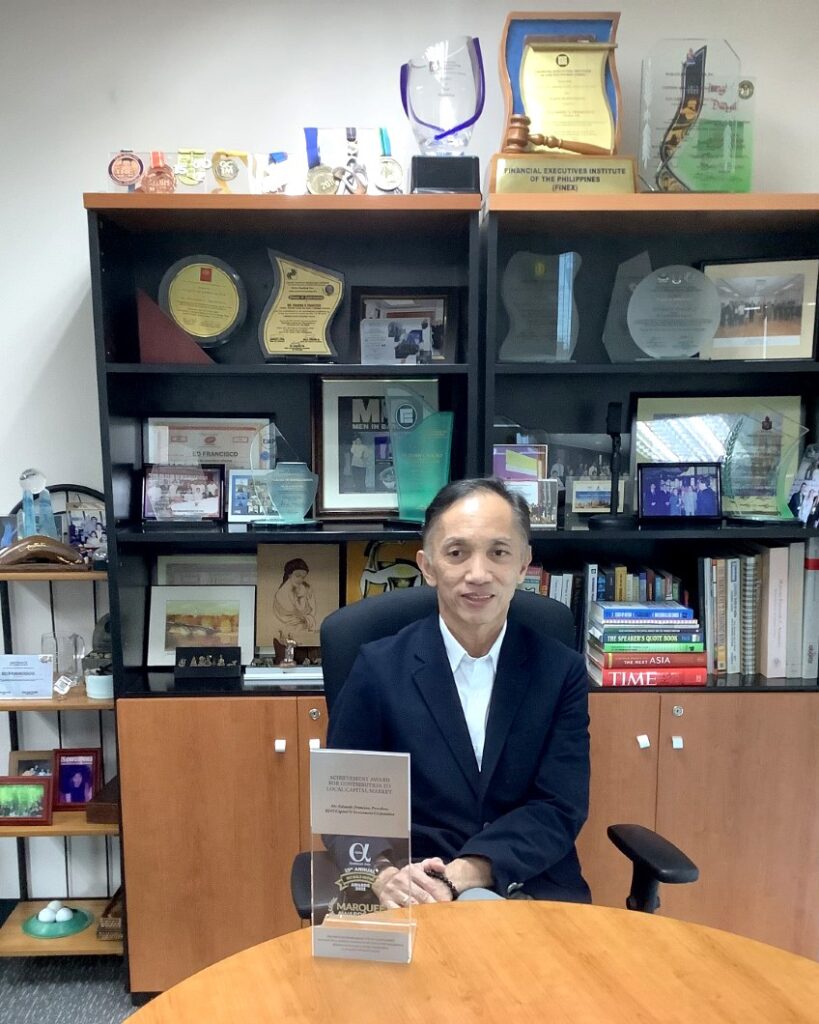 Francisco played a pivotal role in introducing the first Retail Treasury Bond (RTB) in the Philippines. Today, Filipinos can invest in RTBs for as low as US$100 or PHP 5,000. Since the launch of RTBs about 20 years ago, there have been over 23 issuances. RTBs can now also be accessed through an online platform for investors’ convenience.

Francisco also had an active role in establishing REITs in the Philippines against a background of tax and regulatory issues. Today, there are at least five REITs offerings in the country amid the pandemic. He also led the first dollar preferred share listed in the Philippine Stock Exchange (PSE) for Del Monte and was involved in most of the perpetual preferred offerings in the country.

Francisco is a recipient of the Financial Management Excellence from the University of the Philippines and the Distinguished Alumnus Award from the U.P. College of Business Administration. He was honored by BizNewsAsia as one of the Nation Builders and was an Asia Leaders Awards’ Mentor of the Year finalist. 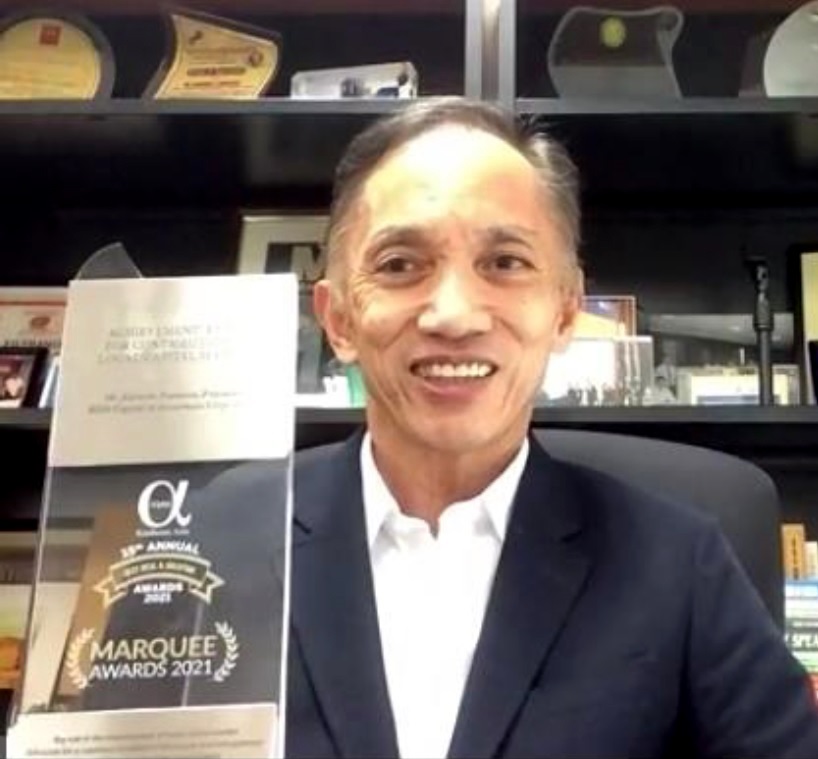 First Filipino recipient. Eduardo Francisco, President of BDO Capital & Investment Corporation, was awarded by financial publication Alpha Southeast Asia with the prestigious Achievement Award for Contribution to Local Capital Market during its 15th Annual Best Deal & Solution Awards 2021. He is the first Filipino recipient and only the third awardee in 15 years.