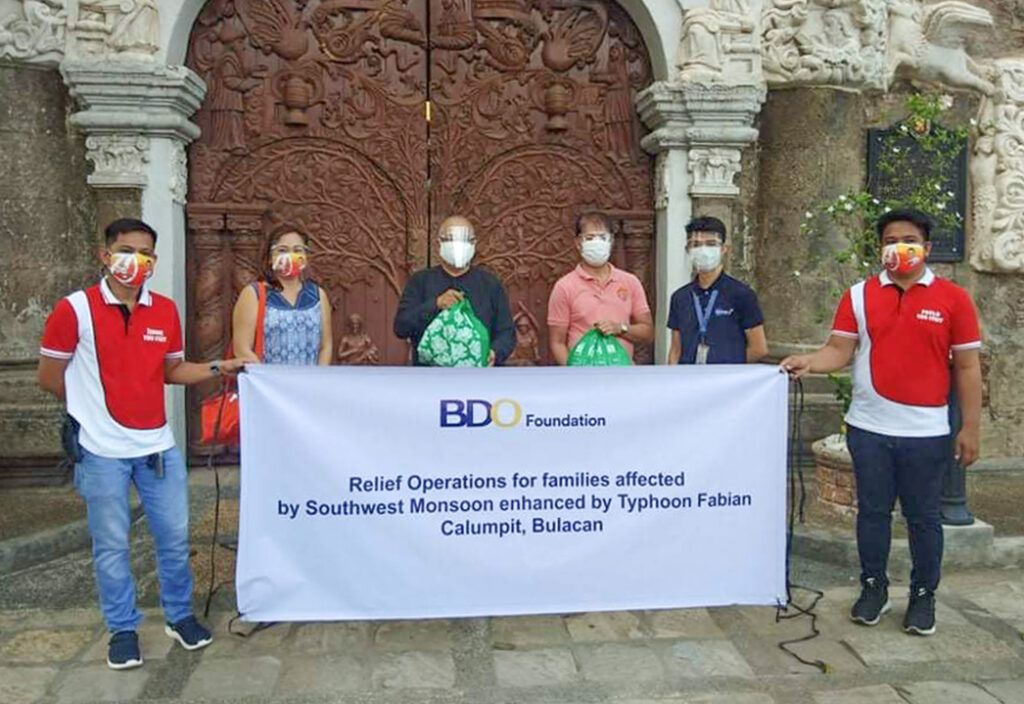 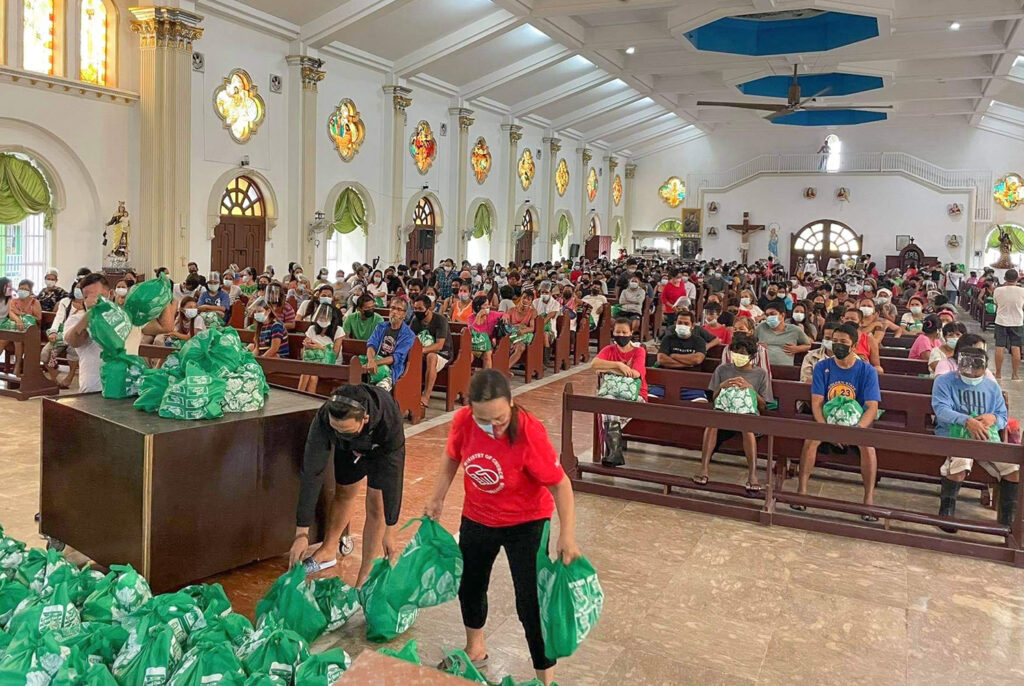 BDO Foundation, the corporate social responsibility arm of BDO Unibank, mounts relief operations for Filipinos affected by natural disasters or armed conflict. As a follow-up to its relief efforts, the foundation pursues long-term rehabilitation and reconstruction programs in disaster-hit areas. 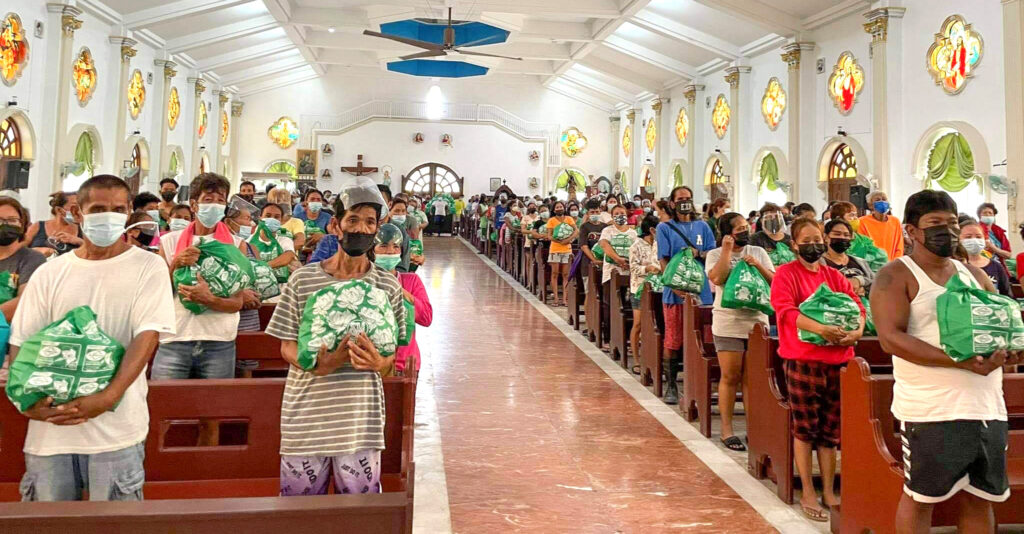 The sixth typhoon to enter the Philippine area of responsibility this year, Fabian enhanced the southwest monsoon or habagat, bringing continuous rainfall and widespread flooding in parts of Luzon and the Visayas. Floods forced many residents in affected areas to evacuate.

Finding ways for Filipinos. Backed by the BDO Unibank community and church volunteers, BDO Foundation found ways to support thousands of families in Bulacan and Pampanga affected by Typhoon Fabian and the southwest monsoon.